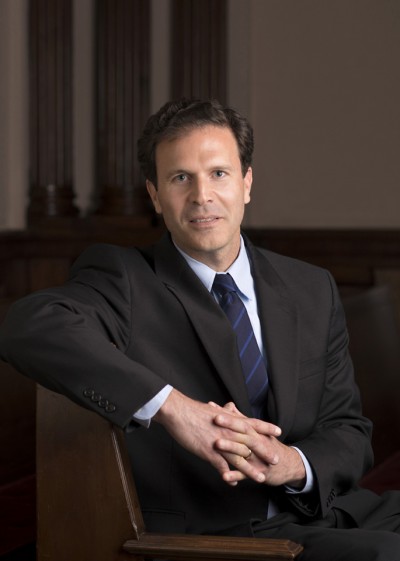 Martin Law Firm has specialized in criminal defense and civil litigation since 1964. Originally founded by Frank K. Martin, who was also the Mayor of Columbus 1991-1994, John T. Martin joined the firm in 1995.