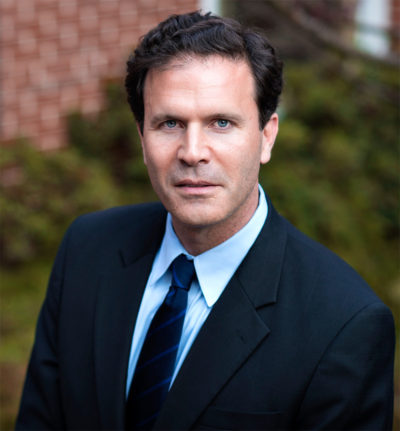 If you have been charged with Driving Under the Influence (DUI) you may think there is no way to avoid a conviction. After all, the officer must have enough evidence or else he would not have arrested me, right?  Wrong. John T. Martin, a Columbus GA DUI lawyer, says “A large number of drivers are able to challenge their arrest in court and get their charges reduced or even dismissed entirely.”  So whats the key? These clients simply had the right legal strategy and the right attorney – the two most important keys to fighting a DUI.

History proves that drivers who obtain legal counsel often achieve much better results in court than those who forego representation. Lawyers who maintain a local practice may have a vastly better work and personal relationship with court personnel which can often be a key to their high rate of success in dealing with these very serious charges. According to estimates, the average DUI conviction cost $10,000 to $25,000 – and that does not include any time away from work, medical expenses and/or vehicular damage. As a result, it can often be a money saver to hire a competent local DUI attorney.

Georgia’s driving under the influence (DUI) laws make it illegal for drivers of all ages to operate motor vehicles if they have blood alcohol concentration (BAC) percentages of:

Arrested for DUI, you only have 30 days to act!

After a DUI arrest, you have only 30 days in which to take action to avoid suspension of your driver’s license. Your license could be suspended even before you have even had the opportunity to defend yourself in court. This automatic license suspension is a completely separate issue than you’re the court proceedings after a DUI charge. You can request a hearing with the DMV to challenge the suspension, but you have only 30 days in which to do so, and a $150 filing fee must accompany the letter requesting a hearing or the suspension will occur. The DMV hearing must be scheduled at immediately if you are facing DUI charges, and it is advised that you get assistance from a lawyer from The Martin Law Firm to assist you.

There are several types of charges that will result in an automatic driver’s license suspension, including refusing the blood or breath test, refusal, when an underage driver (under 21) has registered at .02 or higher BAC (blood alcohol concentration), and when commercial driver’s register at .04 or higher BAC, or other driver registers at .08 BAC or higher. A form is filed (DPS form) with the DMV that begins the process of license suspension. You are responsible for requesting a hearing to dispute this suspension, and if you fail to do so, you will automatically lose your legal right to drive for up to one year.

You have only thirty calendar days (including only Monday to Friday) in which to request a hearing to take action to retain your driver’s license after a DUI charge. Our firm can assist you by requesting the hearing as well as representing you at the hearing. Even if you are acquitted at trial, you will need to ensure you get your license reinstated. The firm can assist in all of these situations and has a great deal of experience representing clients at DMV hearings.

How to Fight License Suspension

Having successfully handled hundreds of DUIs in Muscogee County, as well as the surrounding counties, John Martin knows exactly what it takes to fight a license suspension and the criminal charges in DUI cases. Take advantage of our experience and knowledge. There are specific circumstances that could allow you to successfully avoid suspension of your driver’s license. Each case is unique in all evidence, including how the arrest was made, whether the police officer followed the rules with regard to the initial police stop, the testing, and the arrest. There could be serious errors in some aspect of your case, and you may get off or have your charges dismissed, but your license suspension is a completely separate matter that must be handled correctly if you hope to retain your legal right to drive. The firm can help. The main focus of our practice is on DUI defense, including addressing a license suspension.