In October of 2004, the Georgia Department of Public Safety initiated the Nighthawks DUI Task Force in Metro Atlanta and its members are the most highly trained DUI law enforcement officers in Georgia. The program has been expanded to other parts of our state and in Spring 2012, another Nighthawks DUI Task Force was created in Middle Georgia. This task force focuses its enforcement on impaired driving in Macon and Columbus. Columbus has twice as many officers as Macon and as a result they have produced roughly twice as many arrest in Muscogee County as they have in Bibb County. 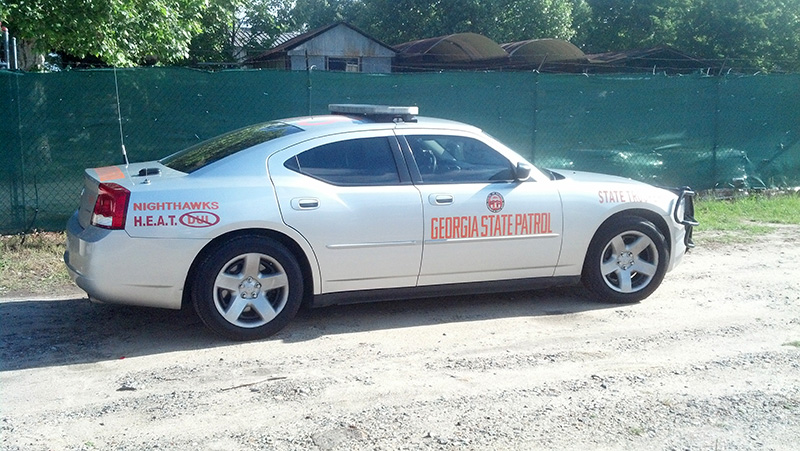 The Columbus Nighthawks target Uptown Columbus where there are a high concentration of bars, as well as specialty events such as football games, wedding receptions, charitable events and even Steeplechase at Callaway Gardens.

If you get charged with DUI by The Columbus Nighthawk DUI Task Force, you need to be prepared to immediately hire an experienced DUI attorney who can help you avoid the drastic consequences often proposed by the Department of Public Safety and their Atlanta staff attorneys. 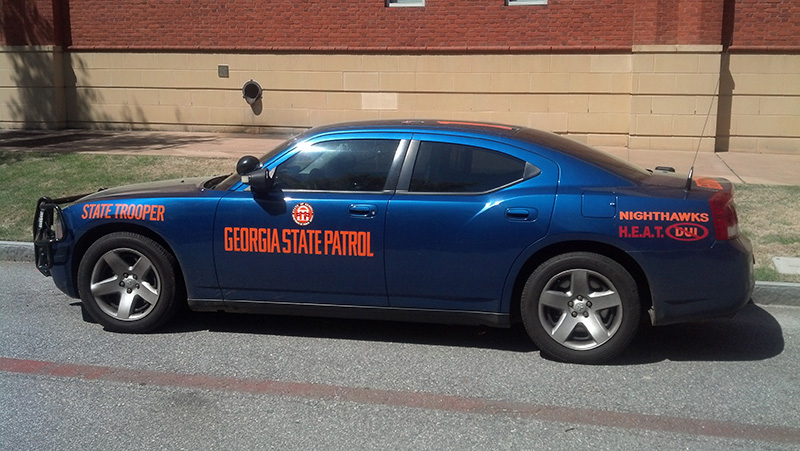